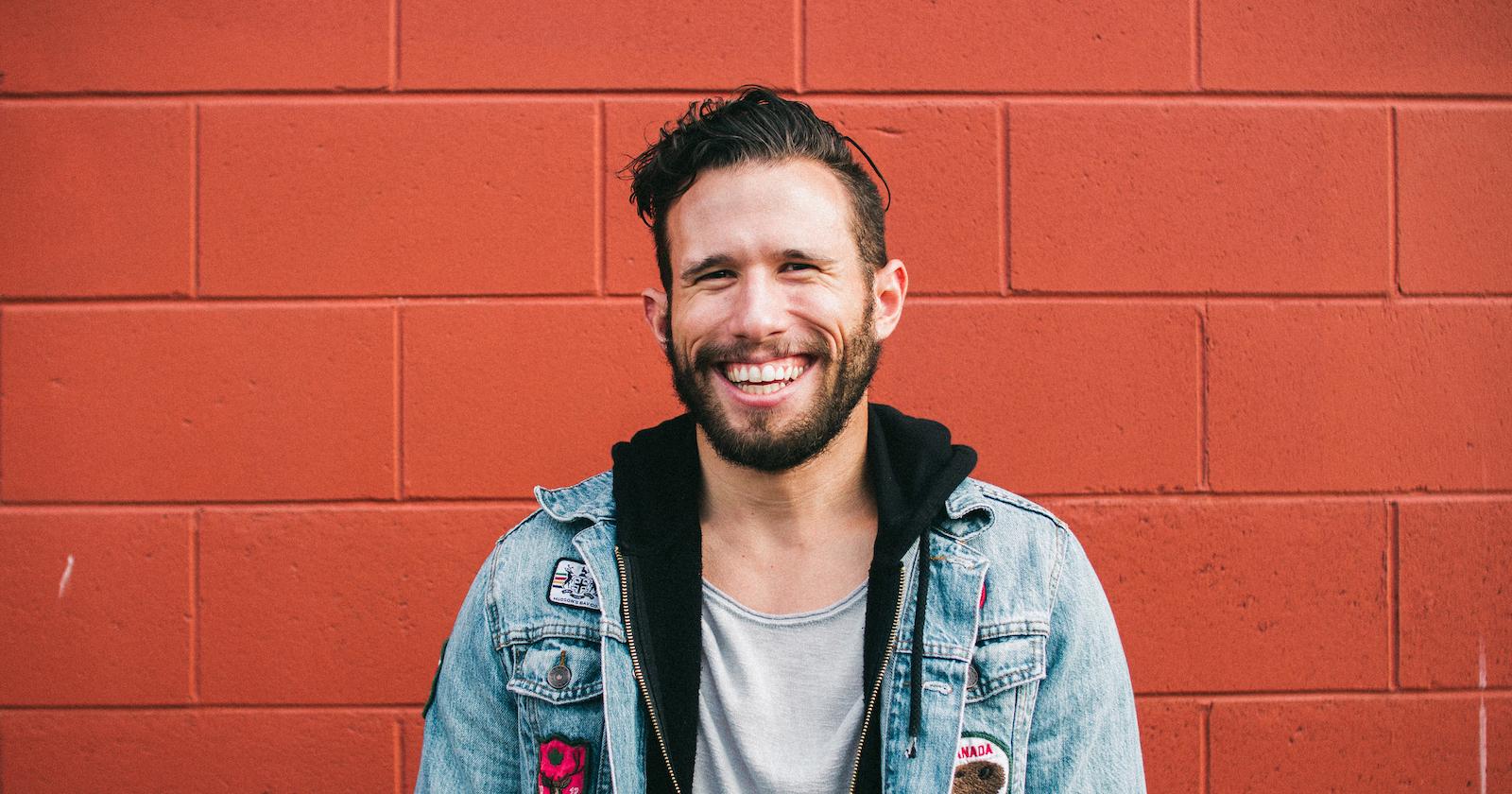 Joshua Leventhal will return to the Hildebrand stage to headline a concert at Youth Quake 2020.

This month, Joshua Leventhal (College ’14) will headline a concert at Youth Quake 2020—something he never expected when he started as a student in 2010.

At Briercrest, Joshua studied Biblical Studies and led a chapel worship team. “I had always planned on releasing music, but it was always in the realm of 'someday,'” he said. “We were doing some of my songs in chapel, and people were asking where they could hear more. I recognized there was actually a desire for these songs.”

This just might be the most meaningful show I’ll have ever played. Youth Quake had tremendous spiritual significance for me in the past. It’s my alma mater’s conference. Many of my heroes have gone before me playing at it. I cannot wait.

It was also here that Lion/Lamb, his first studio EP, began to take shape. “The Lord was showing me what idolatry was and where it was in my life, shifting my perspective towards longing for eternity. I came to the end of myself in a profound way, and longed for God to make everything right,” he shared. Thus, the central lyric of the title track was born: “He’s gonna make it right, child.”

After graduation, work began for Lion/Lamb. To make the project possible, Joshua needed to crowdfund $9,500. “Kickstarter is all or nothing—you make your goal, or surpass it, otherwise you don't get any of the funds," he explained. "I didn’t know if I was going to make it.” But once again, the Lord revealed His plan. Just hours after posting a video for the track “Steadfast” online, the project was fully funded. By the end of the campaign, he had surpassed his goal by over $4,000.

Once reluctant to promote himself as a solo artist, Joshua has now accepted it as part of his calling. “God showed me that it was not about me; He wanted me to get out of my own way.”

Responding to this call has opened doors for the artist. In 2018, he was nominated for three Gospel Music Awards, including New Artist of the Year. He played at the Covenant Awards alongside Brian and Katie Torwalt and Brian Doerksen.In 2019, his music was streamed over 480,000 times on Spotify.

But in the end, it was his calling to write for the Church that led him to serve as Senior Worship Leader at Village Church in Surrey, BC.

Briercrest is thrilled to have Joshua back for Youth Quake, and he shares the excitement: “This just might be the most meaningful show I’ll have ever played. [Youth Quake] had tremendous spiritual significance for me in the past. It’s my alma mater’s conference. Many of my heroes have gone before me playing at it. I cannot wait.”

Learn more about Youth Quake, and be sure to check out Lion/Lamb and more music on Joshua's Spotify!