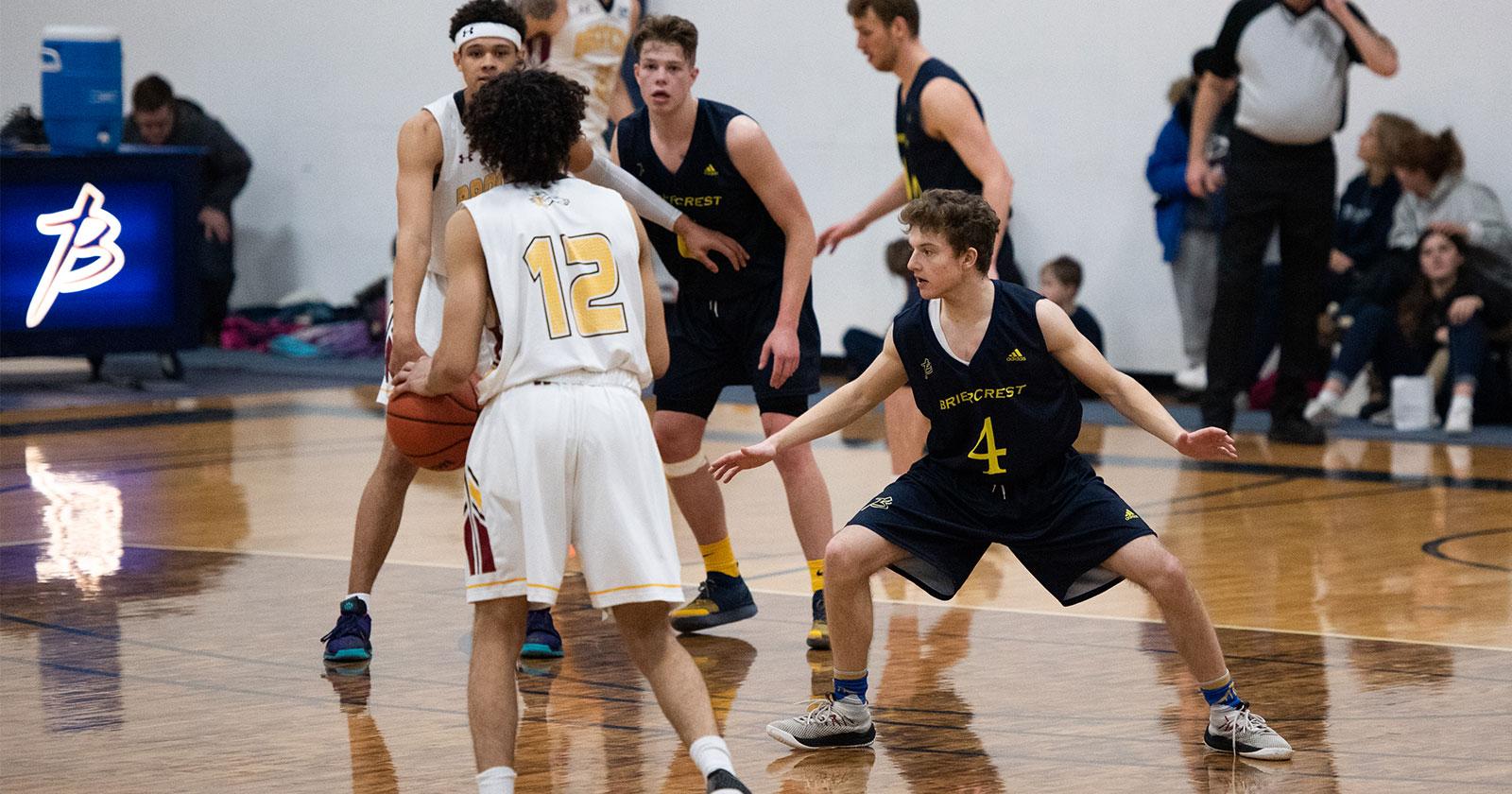 Briercrest, unsatisfied with their 0-2 start to the season, hit the ground running in the first quarter, opening the scoring and gaining a 10-0 lead. Although Medicine Hat was able to find some traction, it was not enough to hold back the Briercrest barrage, getting outscored 25-16 by the end of the quarter.

However, after the break Medicine Hat was able to find their groove, and although still not quite as dominant as the Clippers, the Ratters were able to score 25 points. But Briercrest, showing no signs of slowing down or letting up, put up another 29 points, extending their lead to 27 points and capturing the third quarter 84-57.

The Clippers continued to play with the same intensity that they started with, never letting up for a moment throughout the game. The fourth quarter saw Briercrest continue to extend their lead, outscoring the Rattlers 29-22 in the final quarter. The game ended 113-79, with the Clippers capturing a 34-point lead and their first victory of the season.

Presenting Player of the Game was Briercrest men’s basketball alumnus Brian Tolentino. The award went to Medicine Hat forward Kieron Burgess, who recorded 16 points, 11 rebounds, 9 assists, and 2 steals. For Briercrest, the award went to guard CJ Greer, who put up 26 points, 3 rebounds, 1 assist, and 1 steal. After the game, Greer commented that “without a team effort the win wouldn’t be possible. We play like family and had great intensity and were hungry for this win. We play hard, but we also made it easy for everyone to get involved and make plays.”

The two teams will face each other again January 17th & 18th in Medicine Hat.

The most satisfying thing about Briercrest is that I can study in an environment that encourages me in a healthy relationship with God and others. It gives me a chance to make friendships and relationships with those who have the same values as me.
From the National Survey of Student Engagement 2015 (College)
Start your application