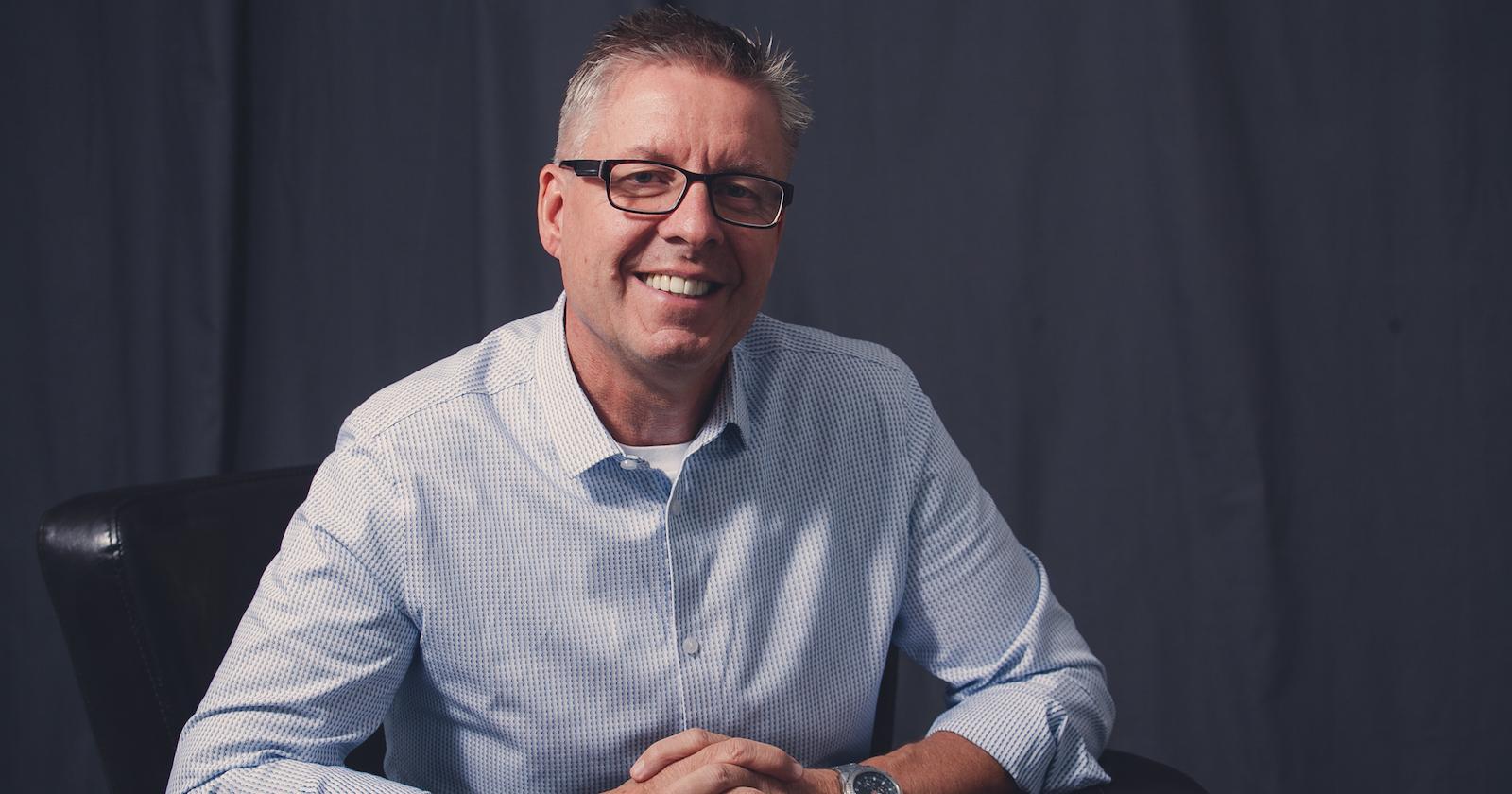 Sometime I surprise myself with where my mind goes. When I catch myself I ask, “Where did those crazy ideas come from?”

We all have value systems, assumptions, pictures, and images that shape how we perceive reality and how we relate to our world. Sometimes we are aware of these attitudes, but often they just surface without us even realizing it. These attitudes or thought processes are mental models which ultimately shape our worldview. Our thinking sometimes affects our behavior unconsciously. We may act aloof with others without ever realizing that at the core we have a mental model that says: “Don’t trust people. Don’t get close to people. They will betray you and always let you down.”

Leaders have a powerful influence on the organizations they are called to lead. Parents have an enormously pivotal role in the lives of their children. Teachers impact their students in profound ways. These are incredible stewardships that must be cherished carefully. Because our mental models shape how we think and how we behave, we must learn how to think biblically ourselves in order to influence others with a similarly meaningful framework—one that is truly biblical. Reflecting on our mental models does not come naturally. It is a discipline that must be learned. Thoughtful, conscientious followers of Christ, however, must be willing to make the commitment to unlearn incorrect mental models and replace them with correct mental models leading to the shaping of a Christian worldview.

Sadly, there have been dark times when the Church did not unearth unbiblical mental models and endorsed thinking and practices that were racist, anti-Semitic, discriminatory, or legalistic. We were not thinking biblically or with a Christian worldview and our behaviour betrayed us. Yes, crazy thinking; destructive thinking. This hurt others and it marred the reputation of Christ.

In Western contexts, we live in a culture where “truth” is perceived to be at best relative and rooted in individual preferences and experiences, and at worst, non-existent. It is of utmost importance that Christians know what truth is and what the Bible says about the world in which we live. Our feelings, opinions and experiences in our cultural context can deceive us into thinking and living contrary to the way God would want us to think and live. However, as we are immersed in biblical truth, our mental models will slowly be shaped and will result in biblical thinking.

The book of Daniel provides an ideal case study for thinking biblically in a cultural context that was not reflective of or even sympathetic to a biblical worldview.

While personal life experiences provide gripping and memorable lessons, much can be learned from the life experiences of others. Case studies allow us to objectify experiences into principles. Let’s ask ourselves: “What can I learn about how God works in us from what we observe in God’s dealings with others?” And for this case study, let’s look at Daniel.

Daniel became a powerful statesman in the courts of ungodly monarchs. His impact was far reaching as he influenced kings and rulers who would in turn shape entire nations. Daniel, along with his colleagues, Hananiah, Mishael, and Azariah, were initially taken as captives to Babylon when they were young men, perhaps even teenagers. The Babylonian strategy was to take young, bright individuals, saturate them with Babylonian culture (change their language and context), Babylonian religion (change their names), Babylonian education (change their training) and Babylonian morality (change their menu), and then commission them as vassal leaders to their former homelands. In so doing, Babylon would ensure control, while allowing for some national sensitivity. How did these young leaders respond to these environmental conditions?

“8 But Daniel resolved that he would not defile himself with the king's food, or with the wine that he drank. Therefore he asked the chief of the eunuchs to allow him not to defile himself. 9 And God gave Daniel favor and compassion in the sight of the chief of the eunuchs, 10 and the chief of the eunuchs said to Daniel, “I fear my lord the king, who assigned your food and your drink; for why should he see that you were in worse condition than the youths who are of your own age? So you would endanger my head with the king.” 11 Then Daniel said to the steward whom the chief of the eunuchs had assigned over Daniel, Hananiah, Mishael, and Azariah, 12 “Test your servants for ten days; let us be given vegetables to eat and water to drink. 13 Then let our appearance and the appearance of the youths who eat the king's food be observed by you, and deal with your servants according to what you see.” 14 So he listened to them in this matter, and tested them for ten days. 15 At the end of ten days it was seen that they were better in appearance and fatter in flesh than all the youths who ate the king's food. 16 So the steward took away their food and the wine they were to drink, and gave them vegetables.”

“17 As for these four youths, God gave them learning and skill in all literature and wisdom, and Daniel had understanding in all visions and dreams. 18 At the end of the time, when the king had commanded that they should be brought in, the chief of the eunuchs brought them in before Nebuchadnezzar. 19 And the king spoke with them, and among all of them none was found like Daniel, Hananiah, Mishael, and Azariah. Therefore they stood before the king. 20 And in every matter of wisdom and understanding about which the king inquired of them, he found them ten times better than all the magicians and enchanters that were in all his kingdom. 21 And Daniel was there until the first year of King Cyrus” (Daniel 1:8-21, ESV).

On the matter of education, the young Hebrews accepted the additional instruction. No doubt they were already grounded in biblical truth from childhood. On the matter of being given different names (the names of heathen gods), they too accepted these new designations, as names cannot change heart. However, on the matter of menu, these men determined not to violate their convictions rooted in the law of Moses, as it did address diet. Remember, the law was seen as one and dietary laws were on par with moral and ceremonial laws. To a devout Hebrew, there was no differentiation.

However, wisdom emerges here. Amidst pressure to compromise, these followers of YHWH sought for acceptable ways of maintaining their relationship with the Babylonians while not jeopardizing their beliefs.

In the biblical episode of Daniel and his friends, God raised up leaders to impact other leaders. Daniel and his associates must have stood out like fine bone china amidst plastic picnic dishes. They were different. They were men of integrity and conviction. They were committed to doing what was right, regardless of the consequences, but they also sought to function as representatives of God in good relationship with their hosts. So much of living rises and falls on relationship. Read the whole story again with a fresh lens—they thought biblically and acted wisely. The results were extraordinary.

Daniel and his friends set aside crazy thinking. They resisted the temptation to default to fear or bitterness or perpetual mourning. Rather, they thought biblically and created new mental models. Their biblical worldview created incredible results that impacted an empire. God used them and continues to use people who think biblically.

The classes have provided ways in which to challenge my thinking, and how I communicate what I am learning. I've noticed that I bring a more gracious and thoughtful approach to my sermons and lectures at the church where I am serving.
Nathan Scott (Seminary)
Start your application