Clippers fall to the Kings 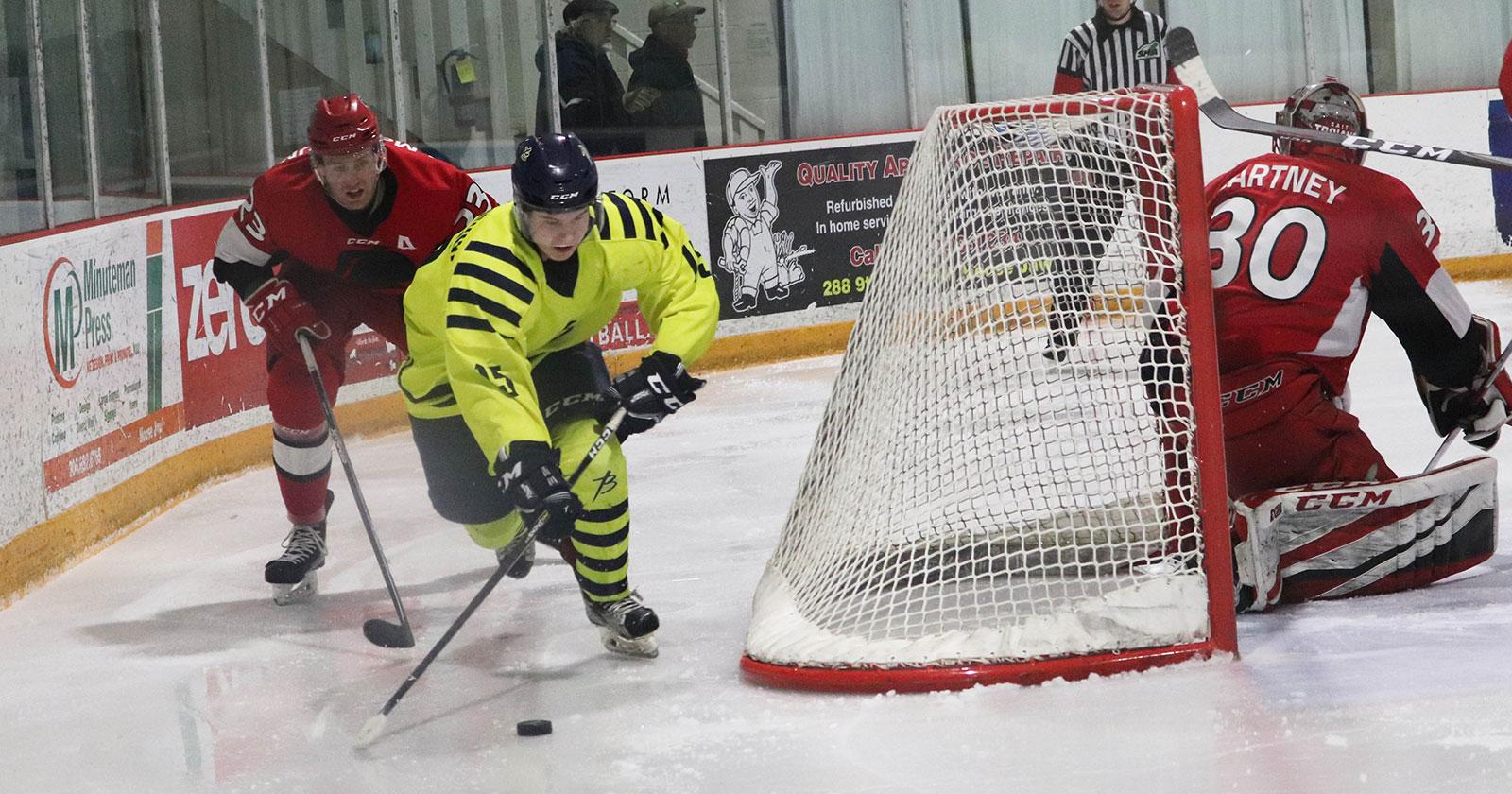 The Clippers and the Kings faced off on Friday night. The Kings shut down the Clippers with a 1-7 final score.

Starting the game off was a tight push from both teams, but #91 Parker Smyth for the Kings got a goal from a beautiful pass. The last minutes of the period the Clippers picked up their pace but couldn't capitalize on their opportunities. The first period ended at a score of 0-1.

Going into the second period of play, the Clippers looked to put an end to the lead and the Kings looked to increase it. The Kings were the ones who took advantage and got three goals early on in the period. The Clippers answered with one of their own goals from #5 Halen Cordoni but the period finished 1-5 for the Kings. The last period of play was fairly neutral, things did not escalate much as Red Deer got a pair of goals and finished the game 1-7.

I've gotten to know many wonderful people and learn from both teachers and students. Faculty members were very open to answering questions and clarifying expectations so that I could do the best work possible and learn as much as I could from them.
From the National Survey of Student Engagement 2015 (College)
Start your application