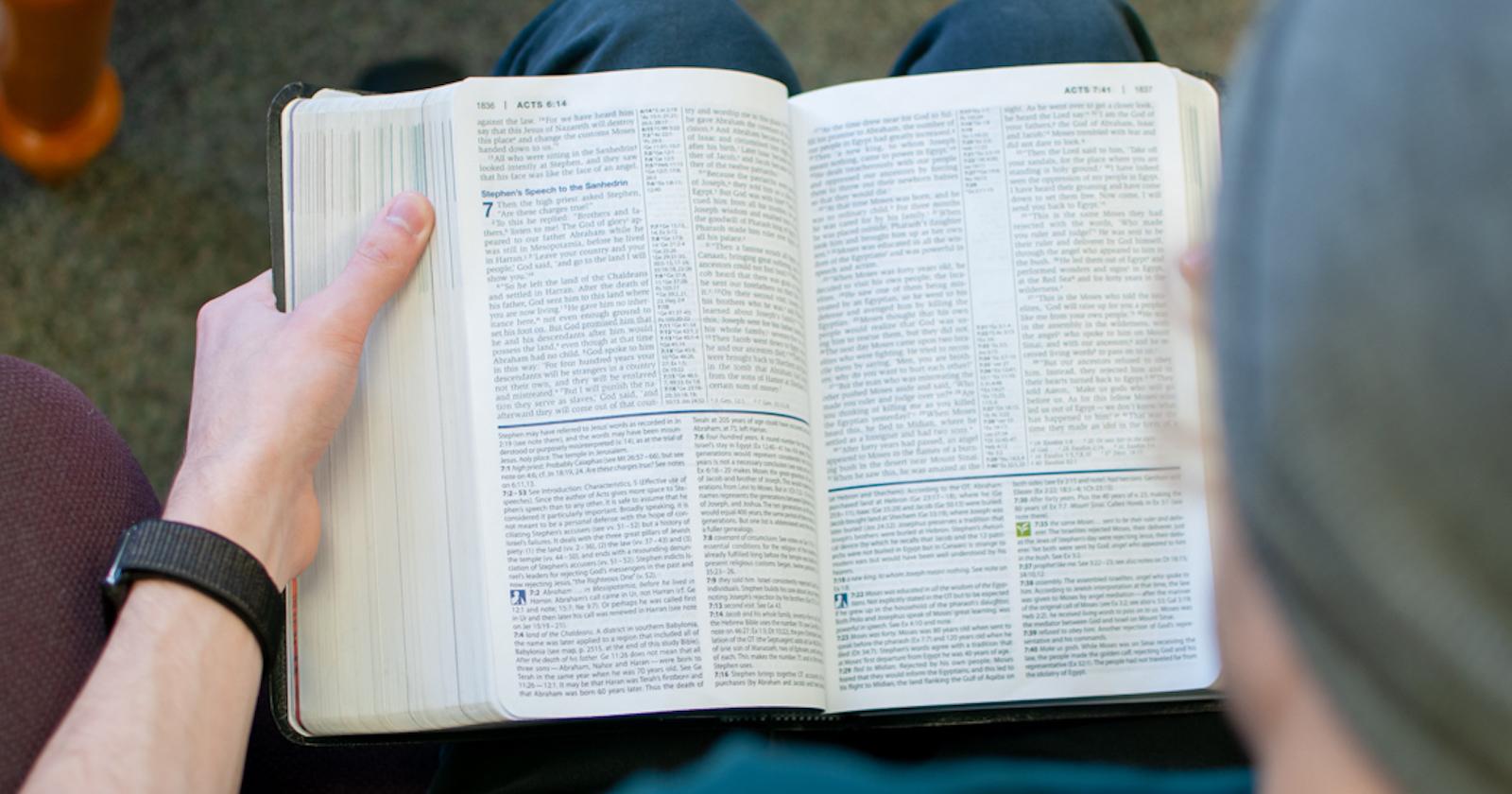 4 Ways to Help our Kids Own Their Faith

How can we help our kids own their faith? And how can we stay the course when the road seems rocky? Sid Koop offers practical advice for parents of emerging adults.

It was an intense conversation.

I’m not sure exactly how it started, but I do remember the “not-so-subtle” feeling of being placed on the defensive before I knew a verbal fight had even begun.

I think the initial volley was something like, “Why do you believe so-and-so are going to hell?” At which point I responded, “I didn’t know I believed that.” After about 5 minutes of interaction, or mostly accusation, I finally asked the question, “Do you want to know what I actually believe?”, to which I received the quick response: “No.”

My son and I were working through the deep waters of adolescent formation known as “differentiation.”  Yes, he was trying to figure out what he actually believed when it came to his faith, but part of that process was pushing away from my faith to create space for his own beliefs.

While the home is the most important environment for healthy faith formation, it is not the only one. Helping our kids grow up in faith is a community endeavour. At certain stages, the community may have a louder voice than the home.

In Renegotiating Faith, we defined differentiation as the process of setting out identity markers between you and your family of origin and sometimes your close community of origin. It is the idea of trying to create space to make identity and faith your own.

It could be as simple as pursuing a sport or activity that is different than the one other family members engage in and enjoy. (For our son, it was not wanting either parent to coach the sport he was playing.)

Of course, this journey can be unsettling for us as parents. We get the sense that we are losing control (which we are... and probably need to be), and at the same time feel like we are being rejected (which we probably aren’t, and don’t need to be).

Our tendency during these times can be to enforce more rules, but what we probably need to do is pursue more relationship: both our own, and the presence of other healthy relationships we trust.

So, what does that look like, specifically when it comes to faith?  Let me give you a few ideas:

For our teens, sometimes constructing their own faith includes trying to deconstruct our faith. When the hard questions come (and sometimes accusations), fight to not become defensive.

Ask follow up questions, like “Why would you say that?” or “What do you mean by...” or “Have you thought about…?”

Don’t feel like you need to win the moment. Sometimes we win by simply extending the moment, or keeping the doors of conversation open by not becoming defensive.

Invite others into the journey

While the home is the most important environment for healthy faith formation, it is not the only one. Helping our kids grow up in faith is a community endeavour. At certain stages, the community may have a louder voice than the home.

Affirm healthy environments of faith where you are not present

As has been said before, places where adolescents are known mostly by their first name instead of their last name can be places where faith grows deep.

While some kids love having their parents volunteer at their youth groups, many need space they can call their own, and that is okay. Sometimes that space is youth group (and it could be with a different church than your own), or a retreat like Youth Quake where they can figure out faith alongside youth workers and other youth their age. Sometimes it’s mission trips, and many times it is camp.

Encourage your kids to embrace and enjoy these spaces, and make them their own.

Continue to model authentic faith in the context of authentic relationship

When we did the Hemorrhaging Faith research project, we found that most young adults with deep faith grew up in homes where they observed authentic faith modelled by their parents. If our kids are going to observe authentic faith, we will need to be in spaces where they can see it modelled.

That means continuing to embrace shared experiences. Create opportunities to talk about successes and failures when it comes to living out our faith in the mundane. Be cognizant of the fact that the small practices and habits we hold do not go unnoticed. We are always being observed.

Our win is when our kids make their faith their own. But that journey can be unsettling. Stay the course. Embrace community. When they seem to be pushing away from us, know that God is at work, drawing them to Himself.

For more Parent's Blog, subscribe to our Parent's Newsletter emails! Do you have questions for Sid about parenting and Renegotiating Faith? Email them to communications@briercrest.ca! 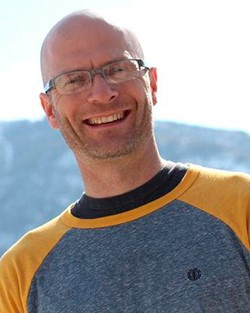 share this post
Renegotiating Faith Discipleship Church
More Posts
I've gotten to know many wonderful people and learn from both teachers and students. Faculty members were very open to answering questions and clarifying expectations so that I could do the best work possible and learn as much as I could from them.
From the National Survey of Student Engagement 2015 (College)
Start your application