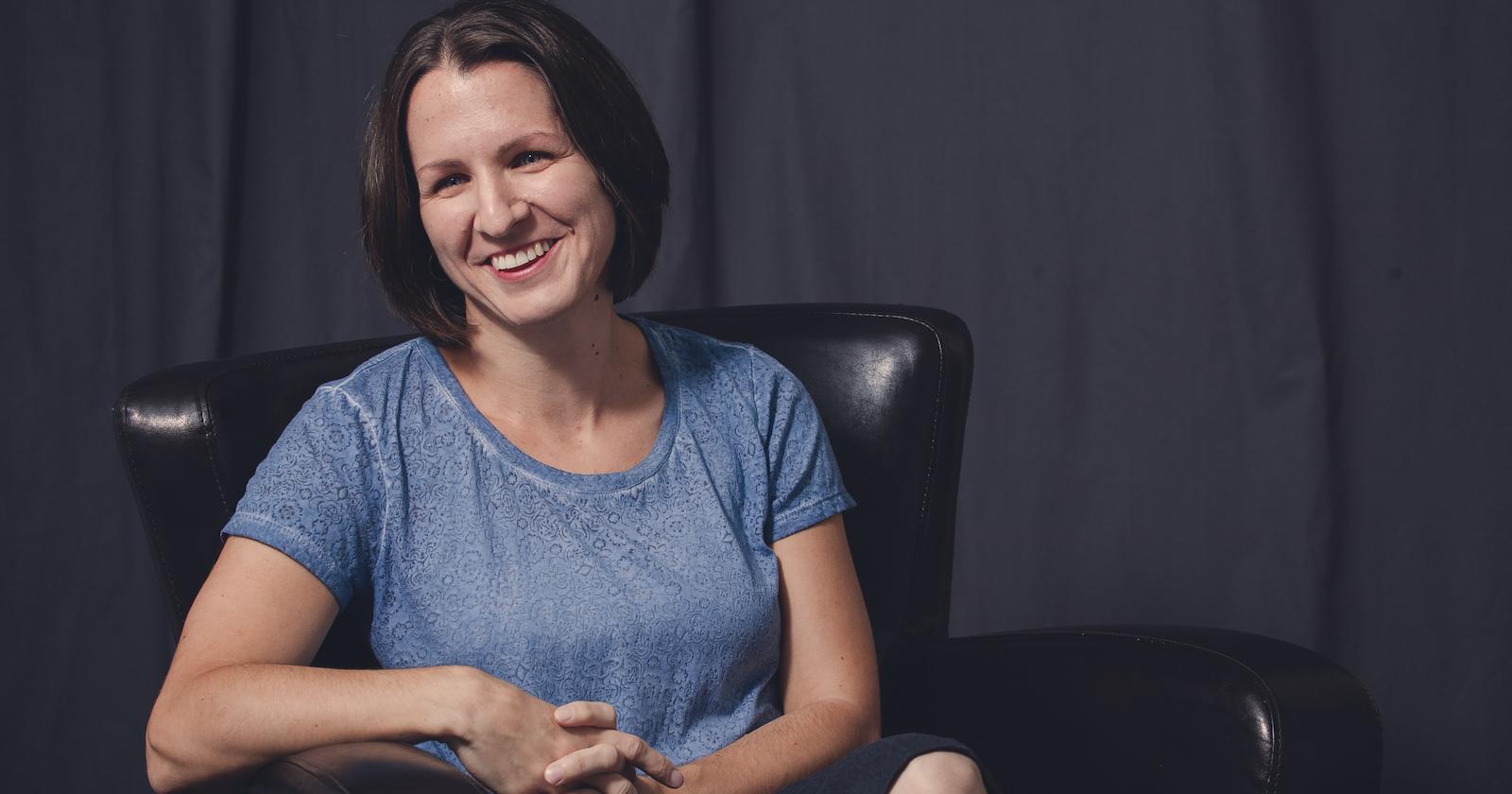 Why Charles Taylor? Why Briercrest?

This fall Briercrest is hosting an online conference on the theme of Christian Education in a Secular Age. This is an academic conference that has attracted scholars from across Canada and around the world. The label “a secular age” has been around for a long time but its use has multiplied exponentially since the publication of Charles Taylor’s tome by that name in 2007. His interpretation of the modern West has had such resonance that it has produced a wide variety of responses from across a number of academic disciplines.

So the questions I want to consider here are: why think about Christian higher education in relation to Charles Taylor’s assessment of our secular age? And why is it significant for Briercrest to host this conversation in an online conference?

In his book, A Secular Age, Taylor seeks to explain how the conditions of belief have changed since 1500 CE. He rejects the traditional view which has seen secularization through a negative lens – a story of loss and disintegration. Instead, he explores features of life in the modern world that we all navigate, regardless of faith or creed.

One important concept that he explains is what he calls the cross-pressures of the age. What he means is that no matter where we stand on questions of faith, we have to deal with opposing perspectives. In the Middle Ages, faith was the assumed position and those who didn’t believe in God were marginalized.

Today, faith is not the assumed position, and those who are people of faith experience skepticism and doubt resulting from the exposure to other ways of thinking that comes with living in a context of pluralism. In Taylor’s words, a naïve religious faith is no longer possible. 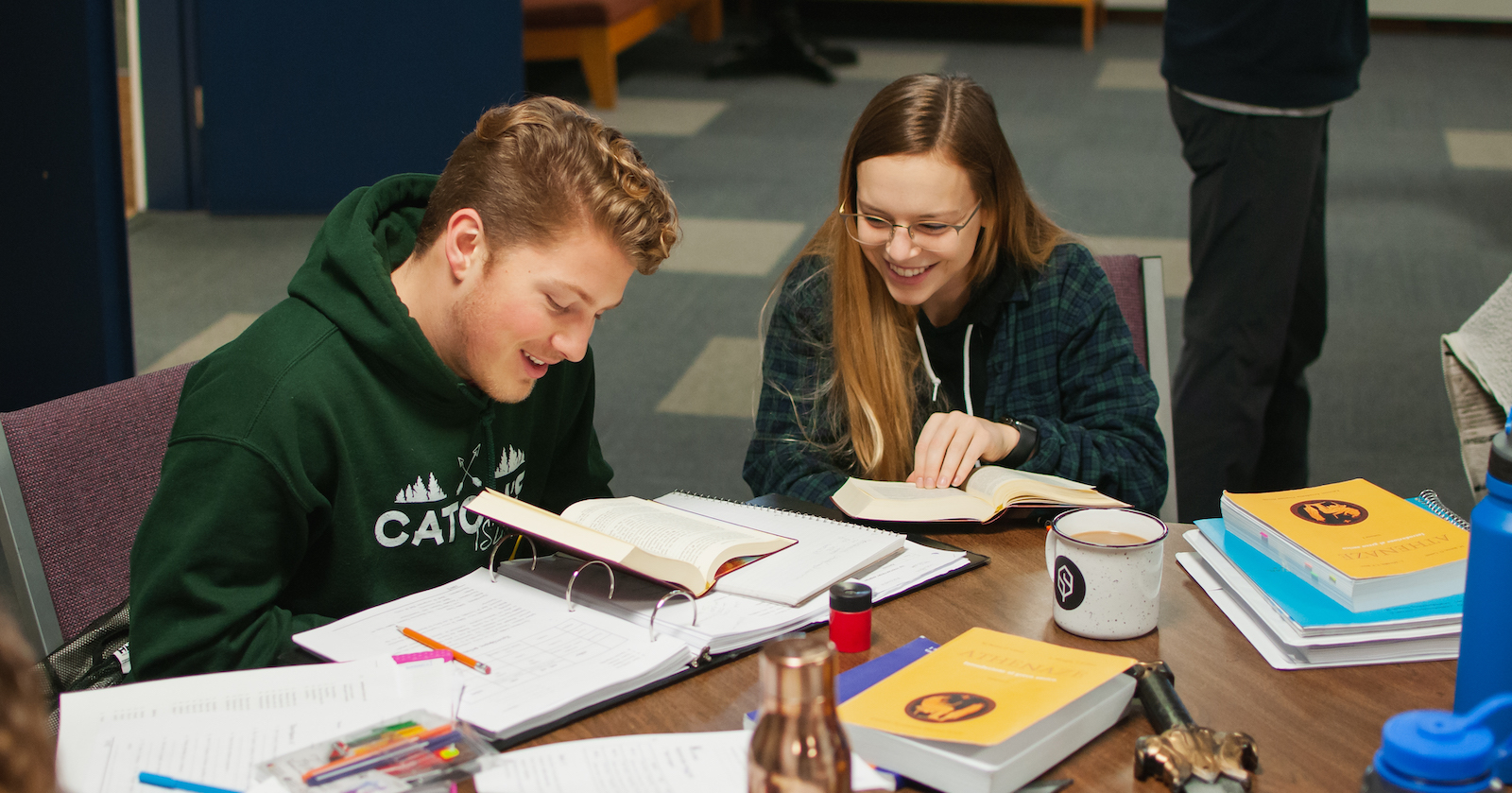 But this works in the opposite direction as well and so those who are agnostic or atheist also have to deal with moments where they are tempted to believe. Taylor pairs the concepts of transcendence and immanence to expand on this. He suggests that some people see the world as a closed frame in which the immanent (immediate and material), natural world is all there is, and human flourishing is the highest good. Others see it as an open frame in which transcendence, meaning an experience of God, is possible.

But in both these frames it’s possible to spin it in the opposite direction. People who see the frame as open are sometimes tempted to spin it closed and those who see it as closed can have experiences of transcendence that lead them to spin it open. In that sense, we are all in the same boat because we all live in this cross-pressured environment.

What does this have to do with Christian higher education?

The number of people who are contributing papers to this conference demonstrates that there are many ways to answer this question, but I will point to two that come immediately to mind.

First, since we all experience the cross-pressures of the age, developing an understanding of how the Christian faith speaks to other ways of being in the world is an essential part of our growth as disciples of Jesus. We must be able to respond to these cross-pressures and doing so requires mature Christian thinking.

Much has been written about why young people have been leaving the church in droves over the last few decades. Being conscious of the ways we experience this cross-pressuring is increasingly necessary for the health of the church. Christian education has a long history (we could say as long as the history of Christianity itself!) of engaging ideas, articulating Christian responses, and training young people to navigate the world they inhabit. In that sense, this conference carries forward the ancient practice in which Christians disciple their children and prepare them for life in the world.

In addition to serving the Church in this way, Christian intellectuals also serve the world by contributing to the ongoing expansion of human knowledge and its interpretation. The examples here are endless, but the ones that jump immediately to my mind are people like Thomas Aquinas interpreting Aristotle, T. S. Eliot’s poetry and prose, and more currently, Jens Zimmermann’s work on human flourishing and technology.

Christians working in higher education have a responsibility to contribute to the common good by carrying on the work of scholarship. This conference is an opportunity for scholars to do that by furthering our understanding of the work of Christian higher education as it relates to Taylor’s arguments in A Secular Age. 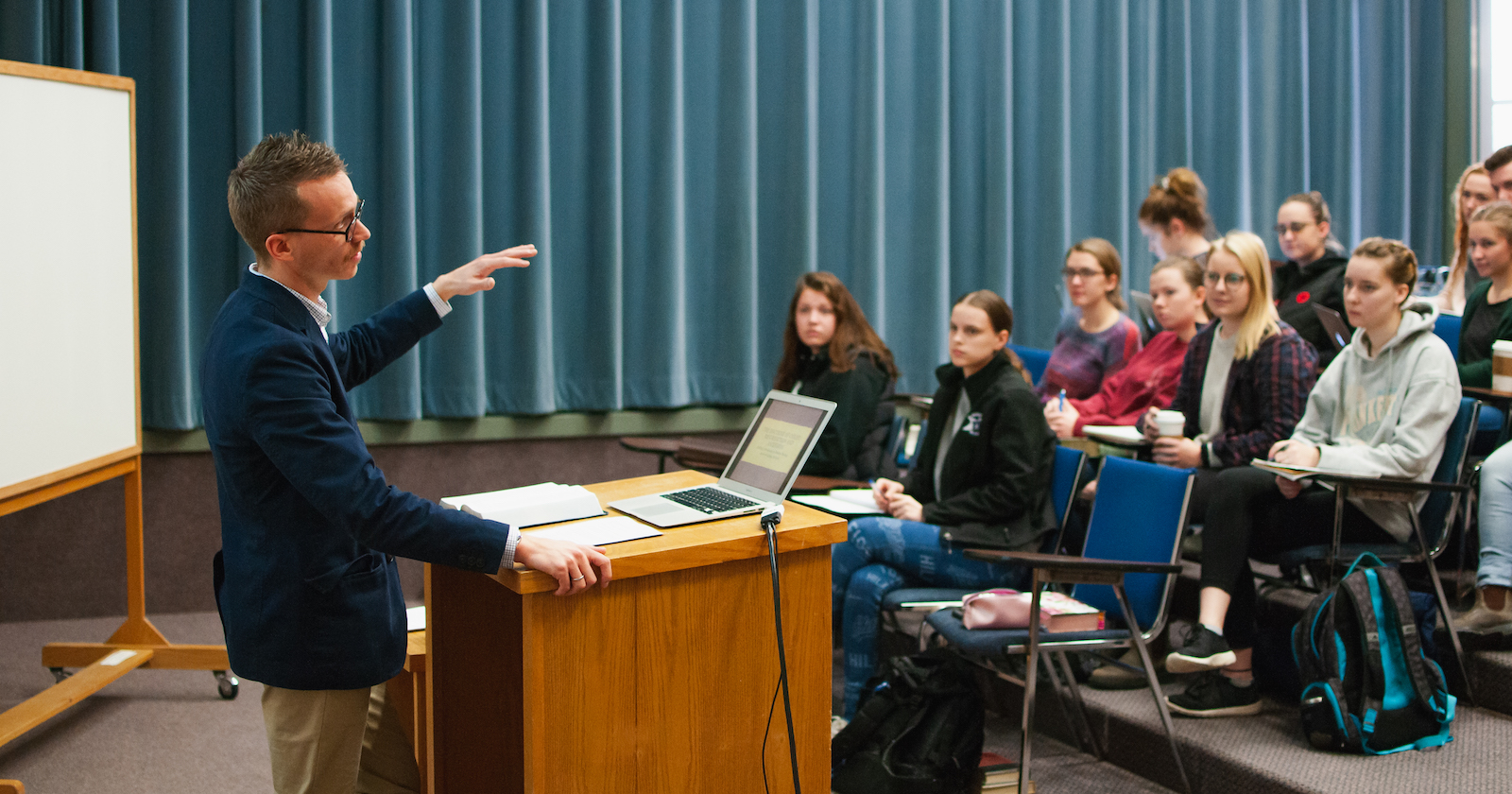 What does this have to do with Briercrest?

The Briercrest mission is to “equip the church and engage the world.” As an educational institution, this equipping happens in a number of ways. Over the breadth of the curriculum as well as in the extra-curricular activities, we want our students to be discipled in ways that will engage their hearts, minds, and hands.

One of the most common ways we pursue the discipleship of the mind is in reading significant texts together and thinking about their contributions to broader fields of human learning. Reading a good book is akin to eating a good meal, but the work of digestion is a communal effort when it comes to the life of the mind. It is in the process of discussing together the value of a good book that the nourishment of the body takes place.

Most of the time, this part of the Briercrest mission is fulfilled in the classroom and in visits to a professor’s office. But I would argue that in the case of a book like A Secular Age, we’re talking about a nine-course dinner and the conversation deserves to take place around a larger table.

For those of you who are feeling spiritually and intellectually hungry, we invite you to join us for some great interdisciplinary discussion at the Christian Education in a Secular Age Conference to be held online on October 28 and 29. 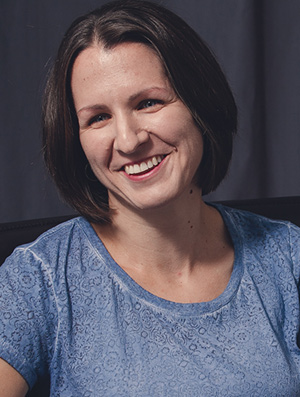 Born and raised in New Brunswick, Joy was first inspired to the study of history by her mother. Her studies took her across Canada and then to Russia, where she developed a taste for pickled beets, much to her surprise. She has enjoyed teaching at Briercrest since 2012. Her favourite pastime is visiting museums with her family.

share this post
briercrest conference humanities christian education secular age
More Posts
The professors really promote in-class discussion and I thrive off of that. The level of the engagement the professors show in their material encourages me to also have a deep level of engagement.
From the National Survey of Student Engagement 2015 (College)
Start your application