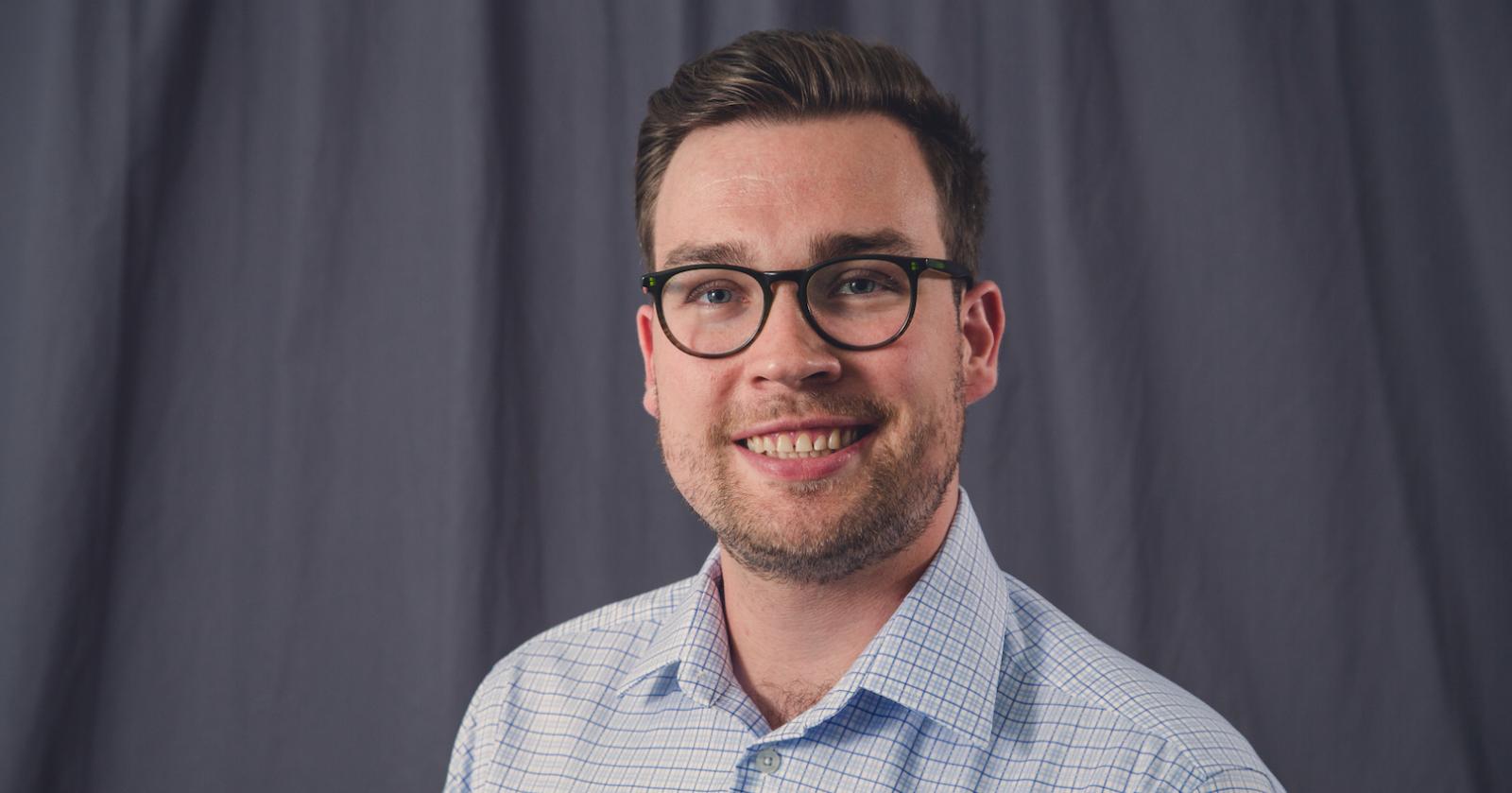 Poetry and the Christian performer

Christopher Kayler, DMA, writes about being a classical pianist and finding gospel truth in unlikely places.

Christians in the arts face many challenges. For example: what happens when a believer encounters a work that is, in some way, at odds with their beliefs? As a pianist specializing in classical vocal music, I often find that songs do not express a biblical view at first glance, yet their deeper messages articulate the gospel. I will briefly explore three poems that I believe do just this.

Johann Wolfgang von Goethe, the German Romantic, was one of the most towering intellects of all time. His vast range of expertise ranged from drama and literature to philosophy and science. In his poem “Ganymed,” made doubly famous by Franz Schubert’s setting, the speaker is entranced by the wonders of nature, feeling as though he is being carried heavenward by the surrounding beauty:

Upwards to your bosom,

In striking imagery, the world seems to grow small as he (supposedly) ascends into heaven’s pleasures. As powerful as this passage is, I cannot help but feel some pity for this speaker: in his raptures, he does not simply enjoy nature—he deifies it. We are all moved by nature’s beauty, to be sure, but Ganymed’s transports are ultimately illusory.

Louise de Vilmorin was a 20th century French poet who poignantly captured a woman’s experience of decadent Parisian culture. Françis Poulenc set many of her poems to music, including “Il vole,” which means “He steals,” both in the sense that “he takes away” and “he leaves.” Close to the end of the poem, she bemoans her current fate:

I weep beneath the weeping willow,

I mingle my tears with its leaves,

I weep because I want to be wanted,

And because I do not please my lover.

This stanza touches on perhaps our greatest fear: either we will not be known by another, or we will, and be rejected. Here, a woman is devastated because she desires an intimate and profound relationship with another human, but getting too close has left her alone.

The Italian surrealist poet Gabriele d’Annuzio wrote poems with striking, sometimes incomprehensible imagery intended to trigger our subconscious. In “Che dici, o parola del saggio?” (“What do they say, the words of the wise?”), the speaker looks to the future in the midst of pain:

I’ve wiped away with both hands

Awaits me in the infinite shadow.

With the addition of heartbreaking music by Francesco Tosti, this becomes a plaintive cry of someone who has no hope left in today, and is left to trust in unknown, dusky promises.

Pantheistic ecstasy? A debauched hedonist’s inconsolable lament? Unfounded trust in obscure times? On first reading, a Christian could well be troubled by these texts. How should one perform this music?

Heartily and passionately, I think! These poems all speak to profound and universal longings: a desire to be connected to something bigger than ourselves, a thirst for life-giving relationships, and a deep-seated certainty that there must be something good to come. I am reminded of two other poems, one Hebrew and one Greek:

By the word of the Lord the heavens were made,
and by the breath of his mouth all their host.

He gathers the waters of the sea as a heap;
he puts the deeps in storehouses.
The Lord looks down from heaven;
he sees all the children of man;
from where he sits enthroned he looks out
on all the inhabitants of the earth,
he who fashions the hearts of them all
and observes all their deeds.

Here, the Psalmist confidently sings both of God’s infinite power and His steadfast love: He effortlessly made the stars and the seas, and He also tenderly cares for each of our hearts. He is immensely powerful and intimately personal. We do not need to seek love in nature —its Maker loves us.

For now we see only a reflection as in a mirror; then we shall see face to face.

Now I know in part; then I shall know fully, even as I am fully known.

And now these three remain: faith, hope and love. But the greatest of these is love.

While the Apostle Paul might not often be thought of as a poet, his discourse on love is as poignant as it is concise and beautiful. In a nutshell, he calms the deep fear I mentioned above: when Jesus, the Lord and Creator of all, returns to make all sad things untrue, the same God who created us will also be with us forever.

Full knowledge of another is not only redemptive and transformative—in Jesus, it is loving and safe. Christ has powerfully shown His love for us in His incarnation, death, and resurrection. Furthermore, until then, we are already known fully by God, which grounds our hope and motivates our work in gratitude, whatever our hands find to do.

Goethe, Vilmorin, and d’Annunzio give voice to universal and weighty yearnings, speaking from across time and around the world. As Christians, engaging with their words points us to the One who gives ultimate and full confidence, because our God is one who knows us, loves us all the same, and came near and died to show it. While these poets sought fulfilment in the world around them, the gospel truth is that Love has already found us where we are.

[1]All of the translations in this article, unless otherwise noted, are by the author.

share this post
worshiparts
More Posts
Having knowledge from Briercrest has been phenomenal in assisting with things in my ministry that I never would have figured out before. I think this is the best place I have ever been. The format is incredible and the teachers are incredible.
Capt The Rev Eric Davis (Seminary)
Start your application