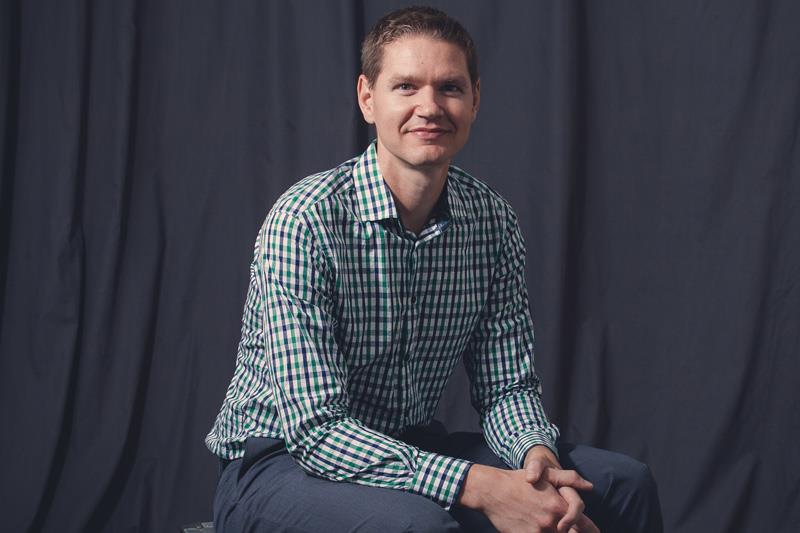 About a month ago I attended a public lecture by the controversial professor, psychologist, and YouTube sensation Jordan Peterson. He's on a tour promoting 12 Rules for Life: an Antidote to Chaos, a best-selling book of moral advice.

About a month ago, I had a new experience: I attended a public lecture by the controversial professor, psychologist, and YouTube sensation Jordan Peterson. He’s on a tour promoting 12 Rules for Life: an Antidote to Chaos, a best-selling book of the rarest variety—a best-selling book of moral advice.

The event was a mildly surreal experience, with a crowd that featured types I would have expected to see at a Symphony concert, a WWE wrestling show, and a romantic comedy at the local cinema (I’m saying there were a lot of couples). Peterson slowly slunk onto the stage to raucous applause but gained energy as the evening progressed. He spent the first hour and twenty minutes working his way through ten of his twelve rules in his trademark wandering, extemporaneous, existentialism-meets-psychology style. He emphasized that although life is marked by chaos, suffering, and evil—humanly-willed and otherwise—the best response is to meet it with courage and commitment, and to take responsibility for making life better. Peterson recommends displaying such resoluteness with one’s body: Rule #1 reads, “Stand up straight with your shoulders back.”

Very little of his talk, then, was of the kind that generates the ALL-CAPS headlines one typically sees associated with his name in the popular media. In fact, in the first half of the evening Peterson said exactly nothing about identity politics, questions of transgender and LGBTQ inclusion and diversity, nothing about the ‘tyrannical left’—though he did get in some digs at agenda-driven journalists. Instead, Peterson roundly affirmed the importance of moral reflection in guiding oneself not toward an easier, more comfortable existence, but toward a more meaningful existence. Peterson’s advice is often a watered-down version of Christian truth: in Peterson’s parlance, a Christian affirmation like “The way of the cross is the path to life” becomes “Do what is meaningful rather than what is expedient.” Though Peterson plays fast and loose with theological ideas and categories, his message generally treats Christianity respectfully. He even referred to Genesis and to the biblical idea that human dignity derives from our being made in the image of God—though he wasn’t willing to say that that idea was true, but only that it was important as a founding idea for Western culture, regardless of whether you are ‘religiously inclined.’

Peterson’s more risky and controversial statements came during the question period. Two questions stuck out to me. The first question: someone asked, “Why has your teaching become so popular, and why now?” Peterson initially answered with a platitude: “I’m an early adopter of the new technology—YouTube and Podcast formats.” But on further reflection, he stated that a void has developed in our public conversation regarding responsibility. As a result, his claim that one ought to seize hold of one’s freedom by committing oneself to self-directed, incremental improvement is, surprisingly, refreshing.

The second question was this: “What advice do you give to students who are going into Canadian universities, those institutions of leftist indoctrination?” Peterson’s initial response, which he seemed to offer only half in jest, was “stick to the sciences.” When he expanded, however, he admitted that the most that training in the sciences could offer was a robust commitment to the idea of truth. And while that was not valueless, it likely wouldn’t lead many to the kind of meaningful life they are seeking. He admitted that it was his classes in the Humanities (philosophy, literature, history, religion, etc.) that he himself found enjoyable—even life-changing—as a young university student. Then Peterson lamented the state of Humanities education in Canada, suggesting that the kind of life-changing education he received is no longer available, and that advocates for such an education have left the Academy. About this, Peterson is clearly wrong. I have seen such education happening here at Briercrest in the Humanities and in our other programs, where students are not coddled or indoctrinated, or turned into the ‘snowflakes’ Peterson and his fans deplore. Instead, students are challenged by their encounters with great stories, facts, and arguments, and they are encouraged to seek truth by considering ideas with deep roots. They are confronted with concepts that are seldom discussed in public—immortality, conscience, redemption—but which can reorient one’s life when they are grasped. I have advocates for life-changing education as colleagues, and I see it as my own responsibility to be one myself.

The phenomenon of Peterson’s celebrity and sudden popularity is somewhat baffling. But the appeal of Peterson’s message is not based on his genius or his revolutionary psychological theories. It appeals rather because people have a sense that the activists’ revolutionary utopianism will wear thin to the extent that it lacks roots; utopianism, historically, often leads to tyranny when its promises go unfulfilled. At his best, Peterson calls for courageous action on behalf of a broken but noble culture using that culture’s best resources. Is it surprising that his message resonates with those who are deeply committed to recovering the truths that our age would rather forget?

Grant Poettcker is Associate Professor of Philosophy and Humanities Program Chair at Briercrest College. Grant teaches philosophy and interdisciplinary studies, and his research focuses on finding connection points between the Gospel and culture, and on issues of technology, power, peace, and violence. Though he might prefer to be on the basketball court or baking sourdough bread, most days you can find Grant with a cup of coffee and a book. Grant and his wife Rosalyn are parents of three young children.

share this post
More Posts
My experience at Briercrest was great—they were flexible with my busy schedule, affordable, and practical. The courses directly impacted my ministry and help me leverage the call in my life to where I am today.
Andy Gabruch (Seminary)
Start your application