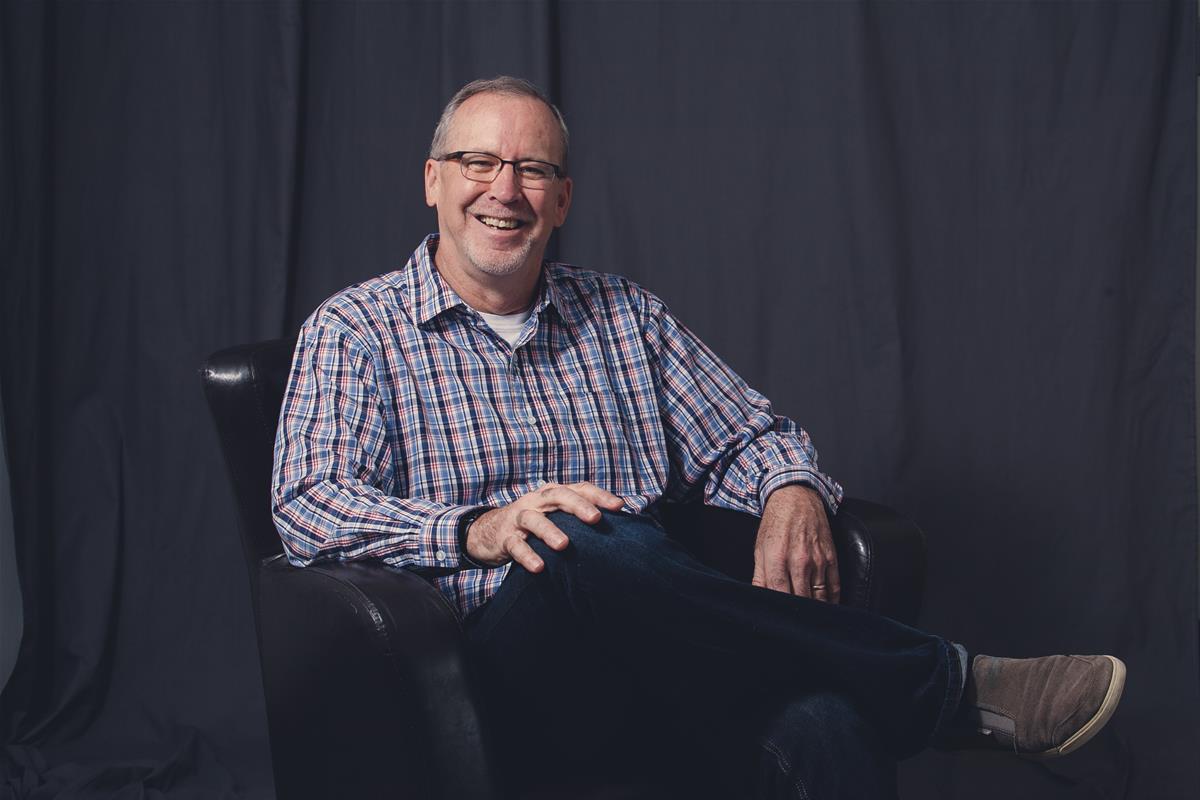 Blayne Banting, professor and local pastor, offers wisdom and insight to becoming effective as a leader.

Since we have received all we need from God the Father (James 1:17) and since I am an ardent follower of the Saskatchewan Roughriders, who apparently enjoy giving away things to others who didn’t earn them, I would like to offer all of you this unexpected gift—seven axioms of leadership that I have found to be true at least some of the time.  You may note my lame attempt at parodying John Maxwell’s bestselling 21 Irrefutable Laws of Leadership.  It is hard for me to be so confident about the truth of any of my own insights as well as the inflated number of them.  I fear Maxwell may have spent too much time recently on the conference circuit instead of the ministry trenches, so allow me to tentatively and with tongue in cheek offer these ‘laws’ of leadership for your consideration.

Law #1: Ministry can only make you crazy if you’re not already there.

There is a lot to be said for insanity.  So much of what happens in leadership is a ‘no-win’ situation.  If you hold back and try to build consensus before moving ahead, you are called spineless.  If you boldly cast vision and inspire people to follow, you are labelled as pushy.  There are unrealistic expectations piled upon leaders from all quarters, even leaders themselves.  That is why so many leaders either burn out, flame out, or flip out.  So, beat this scenario to the punch—recognize that without a sense of the incongruous and an ability to take yourself lightly, you may very well be a candidate for a rubber room.

Law #2: If you don’t dig your well deep, you’ll soon be sucking mud.

This is the law of spiritual formation.  Your ability to serve God only comes as you grow in your relationship with Him.  There is no substitute for a living, vital, loving relationship with the Lord—competence, personal charisma, political prowess, delivering results, pedigree, and having people name their children and pets after you will not be enough.  Authentic spirituality is the sine qua non of true leadership.  Inspiration and ideas from the internet can only take you so far.  Without a growing love for Jesus, anything you accomplish is fake and fleeting.

I know what your parents or your coaches in high school told you—but they’re wrong.  Having to do everything well has been a burden and barrier to some of the greatest accomplishments in ministry.  Don’t wait until you have all your ‘ducks in a row’ before you try something.  Don’t be afraid to try something even though it’s not conventional, cool or completely fool proof.  Remember there is nothing foolproof for a talented fool.  If it is worth doing, then give it a shot.  It might work, it might not.  It might even improve as you go.  The only completely useless idea is the one you never had the guts to try.

Law #4: Leadership is a matter of having the right people under the bus.

I also know that Jim Collins says that leadership is a matter of getting the right people on the bus and the right people off the bus, but he has omitted the real benefit of those who throw themselves under the bus as human speed bumps.  These unsung heroes are willing to stake their lives and reputations on stalling tactics that express their opposition to certain new initiatives.  Don’t discount, belittle, or marginalize these people.  They are God’s gift to keep you from prematurely driving the whole bus over an unforeseen cliff.  A lot of what they think may be wrong, and some of it may be ill-motivated, but all their opposition has a grain of truth to it.  Wise leaders can learn from those who oppose them.

Law #5: Law of the waiting room—things will take longer than you planned.

Leaders are often impatient people.  Slow down, save yourself a coronary and realize that valuable contributions take time.  If you work with people (and that is kind of a given in ministry), you will have your treasured agendas and timetables shredded by those who do not have the grace to read your mind or bow to your ambitious plans for them.  In the end, it is better to take your time and get there together than to arrive on time all by yourself.

Law #6: If you can’t be creative, you can always be relevant.

Relevance is highly overrated.  Christian leaders spend way too much time trying to mimic what is working ‘in the real world.’  There are several problems with this mindset.  First, this thinking is backwards.  Theologically speaking we’re the real world and everything else is passing away.  Secondly, relevance is often idolatrous.  Our desire to be as close as we can to what is ‘hot’ shows what we think is most important.  And, as with most attempts at mindless mimicry, our results are often disappointing.  We are called to be beacons not mirrors.  The response we want from those outside our church walls is not, “We’ve already seen that done better somewhere else,” but, “We never thought of it that before.”  Don’t mimic the trivial and call it creative—let the One who makes all things new guide you to thinking that is truly outside the box.

Law #7: End with the beginning in mind.

This, again, is counter intuitive since Stephen Covey tells us to begin with the end in mind.  Covey has a point, but it’s not my point.  Many of us get so enamoured about where we are headed and what we are becoming under our leadership that we forget who we are and where we come from.  A tree grows from its roots not in opposition to them.  There is much to be done but we cannot do it with either thoughtless pragmatism or historical amnesia.  Be aware of where you came from and upon whose broad shoulders you stand.  It’s both humbling and inspiring all at once.

So…there they are—seven completely refutable laws of leadership.  Some of them may help, others may be plain silly and still others may provoke you to laws of your own.  Whatever the case, may they lighten your load on your leadership

share this post
More Posts
My experience at Briercrest was great—they were flexible with my busy schedule, affordable, and practical. The courses directly impacted my ministry and help me leverage the call in my life to where I am today.
Andy Gabruch (Seminary)
Start your application