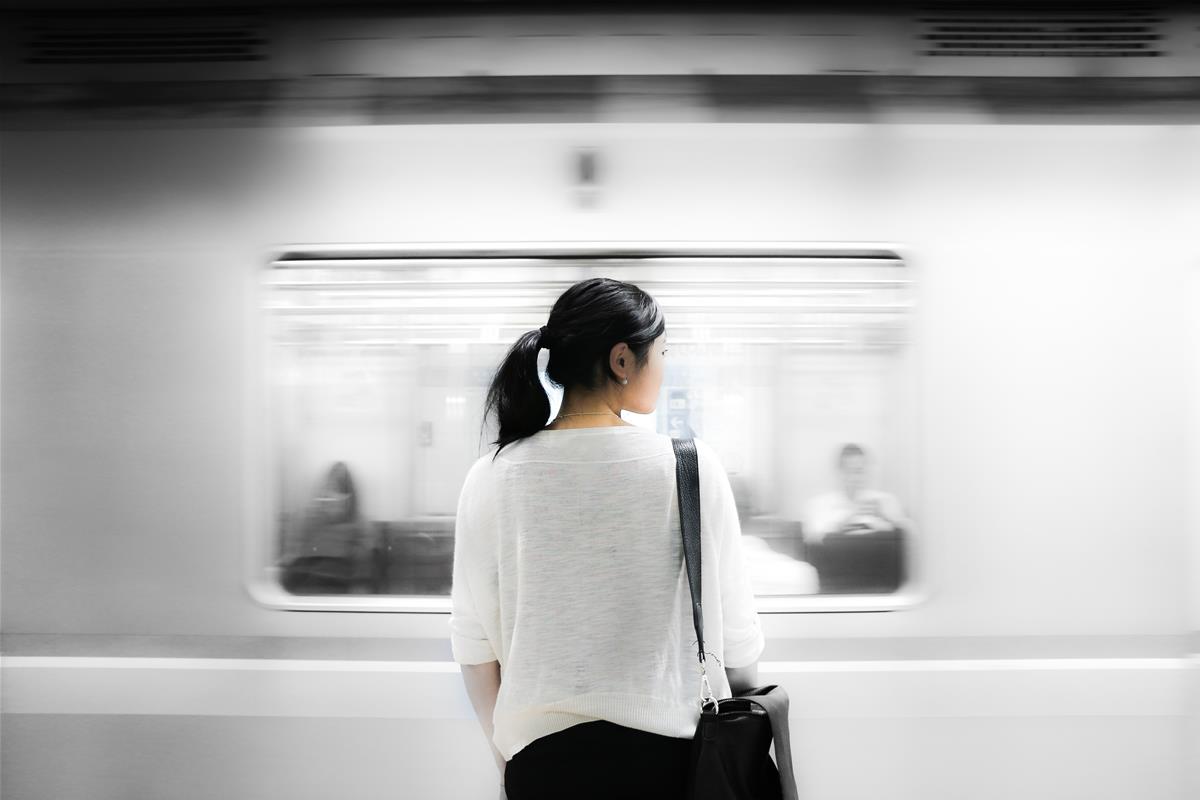 Faith on the heels of success

True servants build God's kingdom, not their own.

The book of Judges presents several interpretive challenges for Bible readers.  While the exciting stories of Judges are epic-like they are also troubling for those looking for faith-building examples of devotion and piety.  Throughout the stories the author consistently refuses to explain the actions of characters, either favorably or with disapproval.  Adding further difficulty, the historical and theological setting of Judges portrays the Israelites as they are claiming and establishing their land with an overriding ethic that directs them to drive out the occupants without question.  At the same time, the Israelites themselves are largely disobedient and enmeshed in idolatry, which leads them into every kind of corruption (moral, legal, sexual, religious).  And in the epilogue of Judges we are reminded that “Israel had no king; everyone did as he saw fit” (Judges 17:6 & 21:25).  This suggests two things: the populace was mostly guided by selfish and twisted ethical practices, and second, the author expects that the presence of a just king would have prevented the kind of corruption and violence depicted in the waning decades of the period of the judges. This leaves us readers in a precarious evaluative position as we grapple to find applicable and hopeful lessons for our own lives (please read Gideon’s story in Judges 6-8).

Looking to Gideon for an example of faith and wisdom is first complicated by the extreme oppression that Israel was experiencing (Judges 6:2-6).  Even though selected by the Lord as a deliverer, Gideon is first depicted as a reluctant judge, filled with questions and only a mite of faith.  While his judgeship begins weakly, eventually he is guided to success, only to disappoint the reader at the end of his life.  It is this stark ending that warrants careful reflection.

Gideon needed God’s vigilant support from the first divine encounter at the winepress.  The angel of the Lord fortified him with the words, “The Lord is with you, mighty warrior” (6:12).  God proved his agency by responding with not one, but two successful fleece tests (6:36-40).  After reducing Gideon’s army to a critical state, God ushered him to the precipice of the battle and lead him to overhear one of the enemy soldiers explain a dream that predicts Gideon’s triumph (7:8-15). God proceeded to orchestrate an astonishing battle victory as the enemy soldiers turned upon one another (7:22), much like the battles that God fought for Joshua.  Despite Gideon’s early reluctance and hesitation, he heads out in vengeful pursuit of the Midianite kings who killed his brothers (8:18-19), all the while threatening and punishing Israelites towns that failed to support him (8:4-17).  Despite Gideon witnessing the divine overthrow of the massive Midianite army, he fails to understand the source and significance of this triumph. It is the next series of actions that call Gideon into question and reveal his true perspective.

Seemingly, he answers well in rejecting the offer of kingship and advocating the Lord’s dominion over the nation. However, he is quick to request the booty of gold from the enemy, so typical of a plundering king (8:22-26).  The truly condemning statement about Gideon’s later years is that “Gideon made the gold into an ephod, which he placed in Ophrah, his town.  All Israel prostituted themselves by worshipping it there, and it became a snare to Gideon and his family” (8:27).  He crafted an ephod, a golden monument that became his personal idol—a self-created reminder of his own imagined success. This monument not only ensnared himself and his family, it also contributed to the nation’s plunge into widespread idolatry.  In the beginning of Judges 9 there is further testament to Gideon’s egoism as he named his son Abimelech, which means “my father is king.”

Even though Gideon witnessed God’s unique deliverance in defeating the Midianites with only 300 soldiers, he quickly moved to aggression and vengeance and then to pride, self-importance, and idolatry, ultimately being unfaithful to the Lord.  While God practically nursed Gideon through every step of his judgeship, Gideon seems to have taken his battle victory to his own credit.  Should Gideon not have become a witness to God’s provision, taking the role of grateful servant and spiritual leader in the pattern of Joshua?  Though hesitant and weak in the beginning, he still finds himself tainted by his own self-importance and the attraction of idolatry in the end.  As Proverbs 16:18 warns, “Pride goes before destruction, a haughty spirit before a fall.”  It seems like for all of us we are at a place of temptation after victories and successes.  This can cut two ways.  Sometimes we experience a letdown that leads to restlessness, making us vulnerable to Satan’s scams (such as David being tempted by Bathsheba).  But on the other hand we can let the victory go to our heads, tempted to being self-satisfied with “our own” accomplishments. Immediately after high points in life we have to be watchful and guard our hearts from vanity and straying.  While it is good to be pleased with good outcomes, we must be careful to rejoice without puffing ourselves up.  Rather we must always celebrate with thankfulness and praise for God’s facility and provision.  True servants build God’s kingdom, not their own.

Written by:
Prof. Don Taylor
Interim Dean of the College

Don Taylor
share this post
More Posts
The faculty genuinely care for your well-being and have a professional relationship that promotes learning and openly asking questions.
From the National Survey of Student Engagement 2015 (College)
Start your application